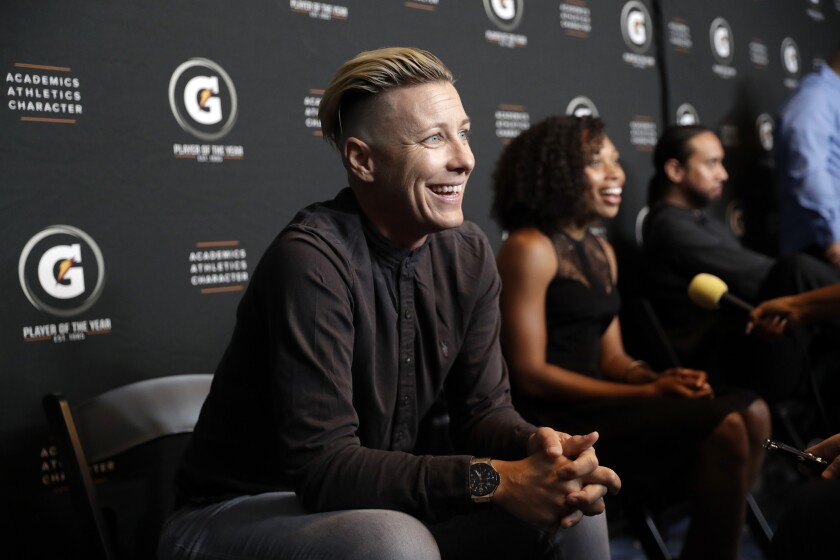 As the trio walked off the stage at the Microsoft Theater that night in 2016, Wambach couldn’t help noting they were headed for very different futures. Bryant earned more than $328 million in the NBA and Manning nearly $250 million playing football. Endorsement deals would pay them millions more. Neither would have to work again.

Wambach, on the other hand, needed a job.