Women’s Soccer is undeniably a cornerstone of toughness in the world of sports. Let's take a look at the hardest players who reeked of toughness. Whether it was during training or on the world stage, these players put it all on the line for their team or savagely created havoc on the field, these women clawed at greatness. 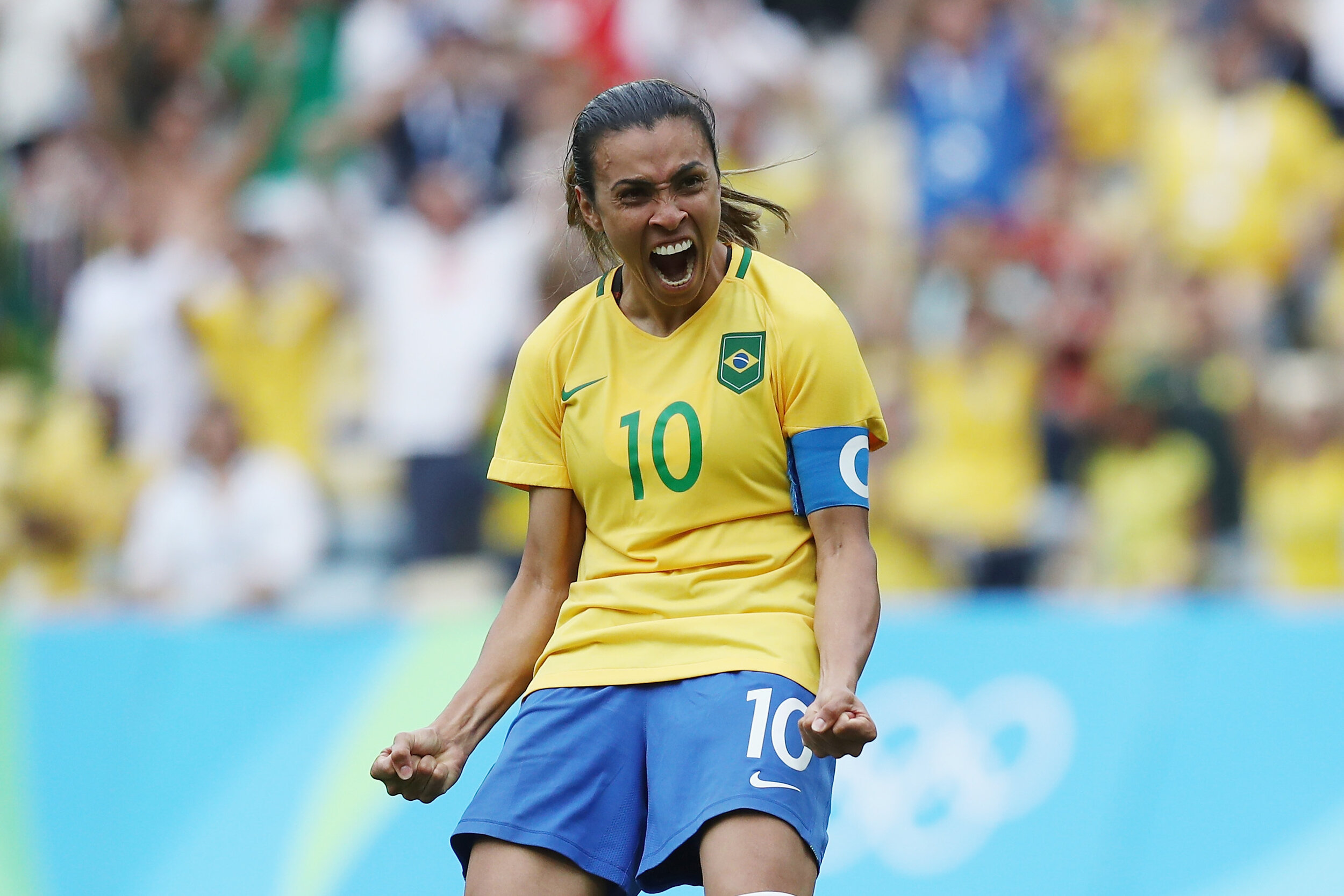 I would say the hardest player to compete against was Marta. She’s from Brazil, I actually became a teammate of hers and really could understand every day at training how hard she was to defend. Even though I knew which foot she dominated with, she was so fast that I could never really push her to one side. I always had to be so careful and a little more aggressive, so I could actually push her off the ball. She’s still to me, one of the best players in the world.

All of my teammates. I could probably rattle off some foreign players that were on other country’s teams. But, the truth is the most difficult players I had the hardest time with were my teammates, Christie Rampone, Becky Sauerbrunn, Kate Markgraf always kicked my foot. Some of the other owners like Julie Foudy and Mia Hamm really pushed me to be the best I could be.

Throughout my entire career, I had to compete against Michelle Akers. It is something I covet. It is something that made me the goalkeeper that I became. She was by far the toughest forward, opponent, shooter, anything I have gone against and I love her for it. She is the greatest of all time. 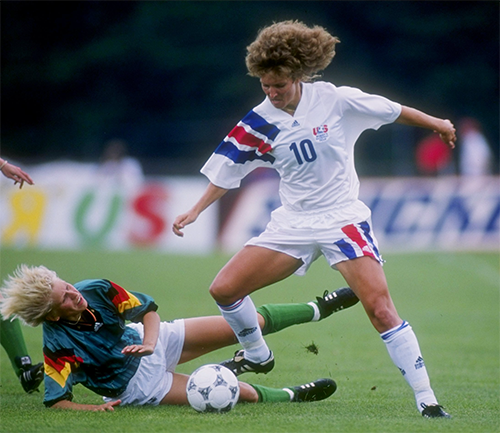 Michelle Akers. She’s got it all. She’s got size, strength, but she also has unbelievable technique, but most importantly, she’s the most mentally tough player I’ve ever had the pleasure (or pain) to play against. She was my first one versus one on the full national team. After a two or three minute game, it ended up 8-0 and I was definitely on the losing end. Every time she stopped the ball on the line she would come back and pick me up off of the ground and say “Alright, here we go, let’s go again.” I will never forget that.

The hardest player I played against without a doubt was Joy Faucett. She was the best defender of the time when we were playing. Any chance that I when up against her, I knew she would push me around. When you compete against her on the training grounds it pushes you to be a better player.

I had multiple opportunities to play against one of the best players ever to play the game in Michelle Akers. We would lock horns in practice all the time. We would tug jerseys and battle and get in wrestling matches. She’s the epitome of an all-around player, with her strength, her speed, her size, her ability to score goals and it was so hard to get into a physical battle with her.